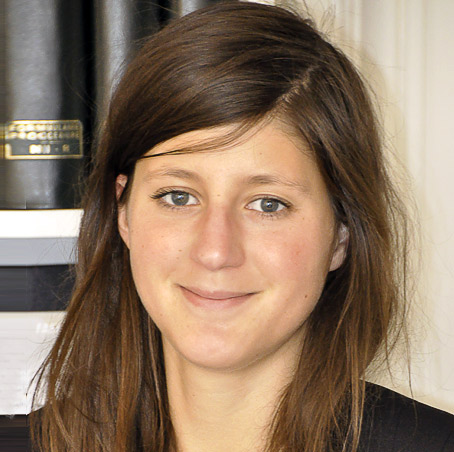 Dagna Knytel is admitted to the Bar of Saarbrucken since 2016 and has joined the law firm ZSCHUNKE in the same year.

She studied law in Germany and France which enables her to advise German businesses particularly in French-German commercial law, with focus on contract law and private international law.

Dagna is a doctoral candidate at the doctoral school of the University of Strasburg and the University of Fribourg. She is writing a German-French doctoral thesis on the directive regarding the European Investigation Order in criminal matters. 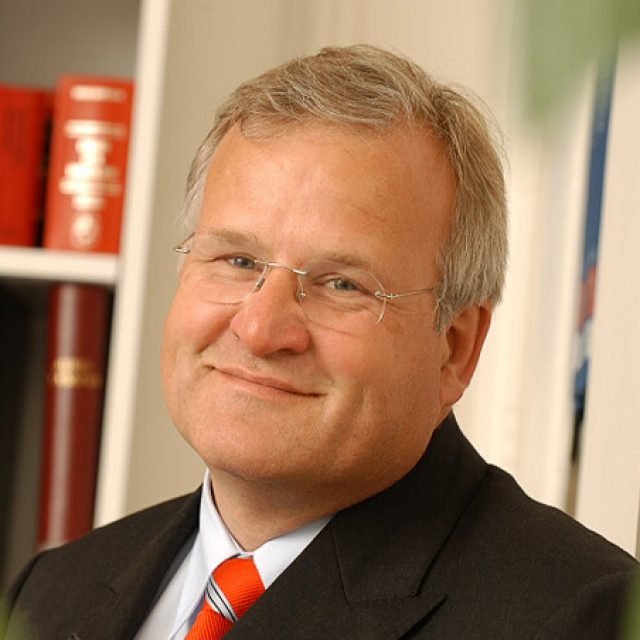 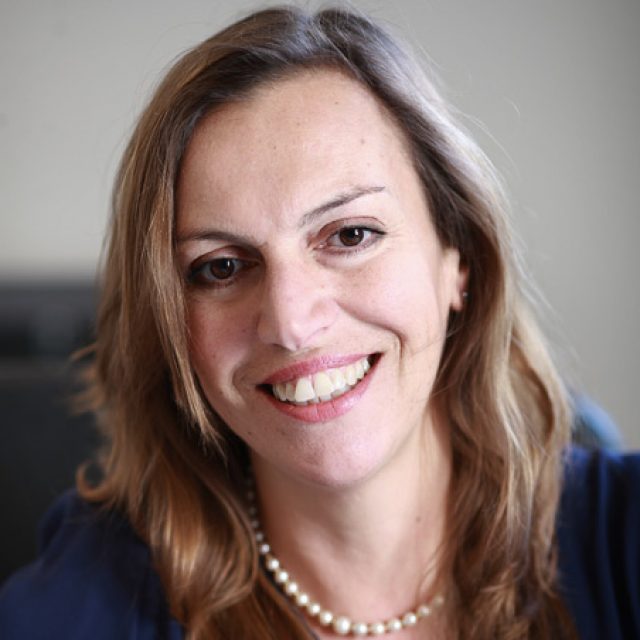 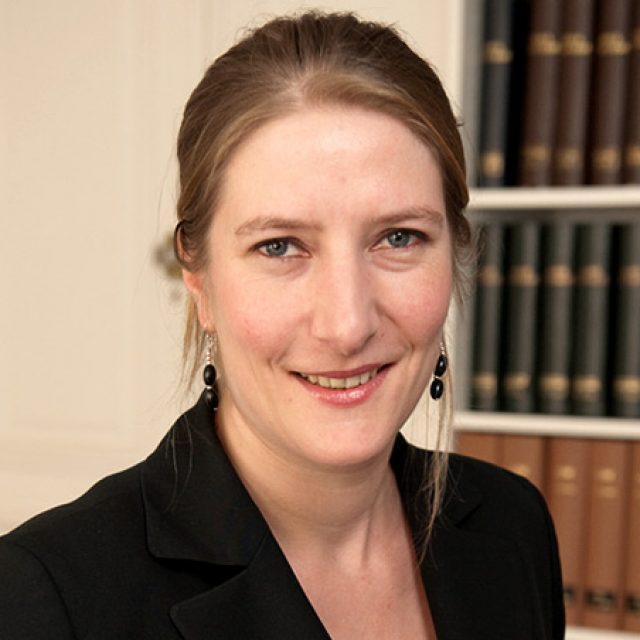 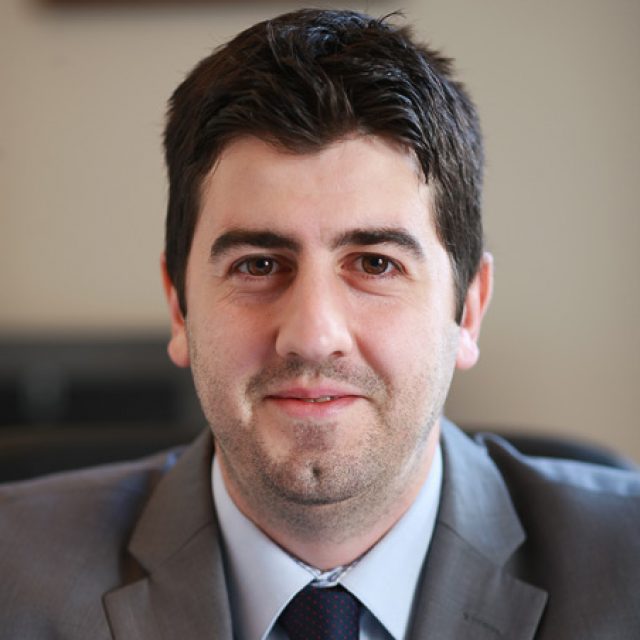 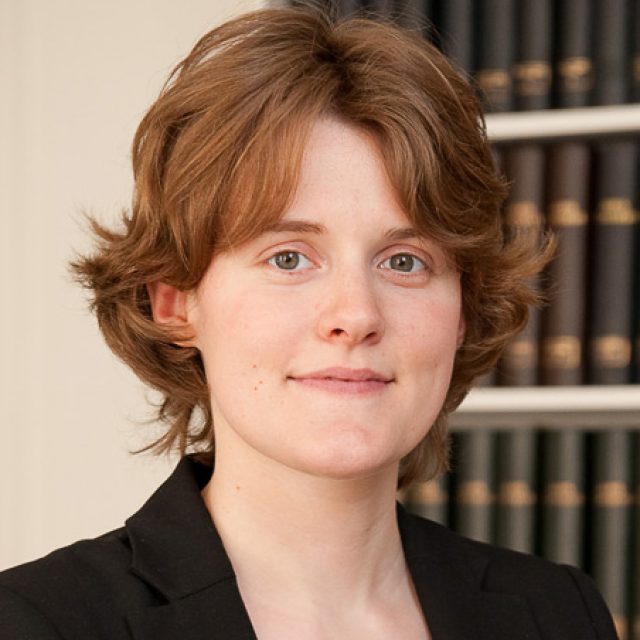 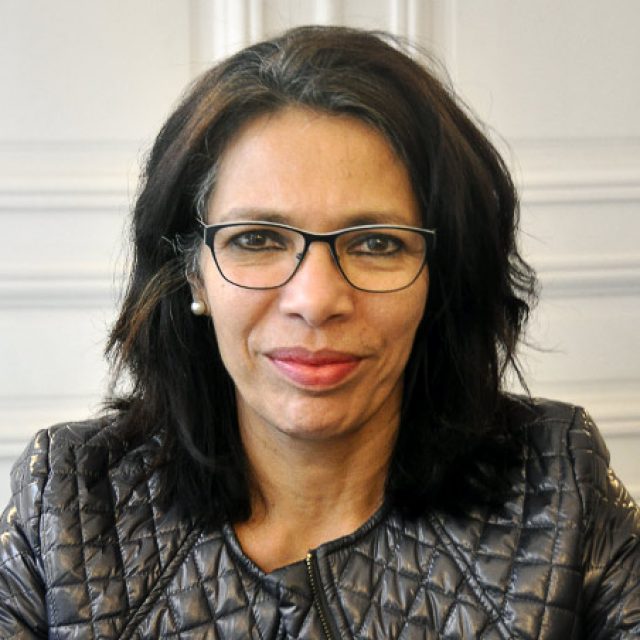 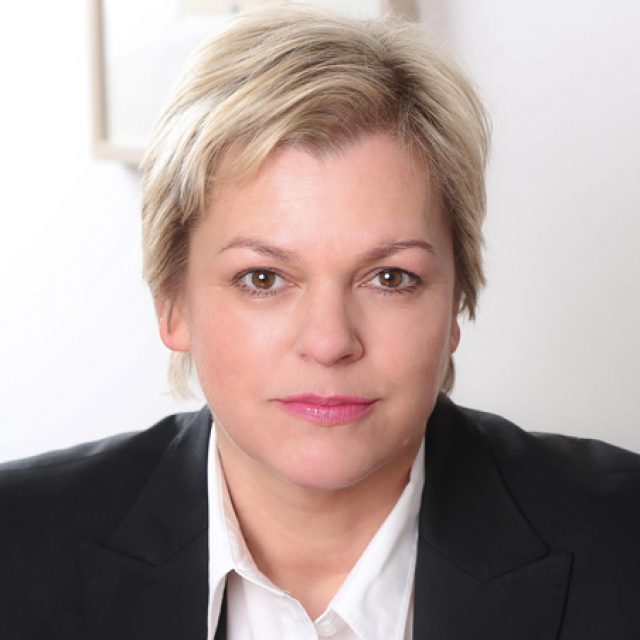 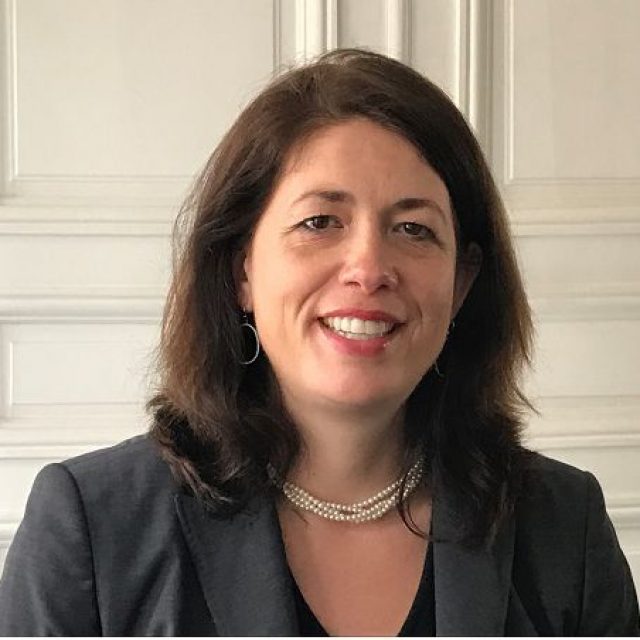 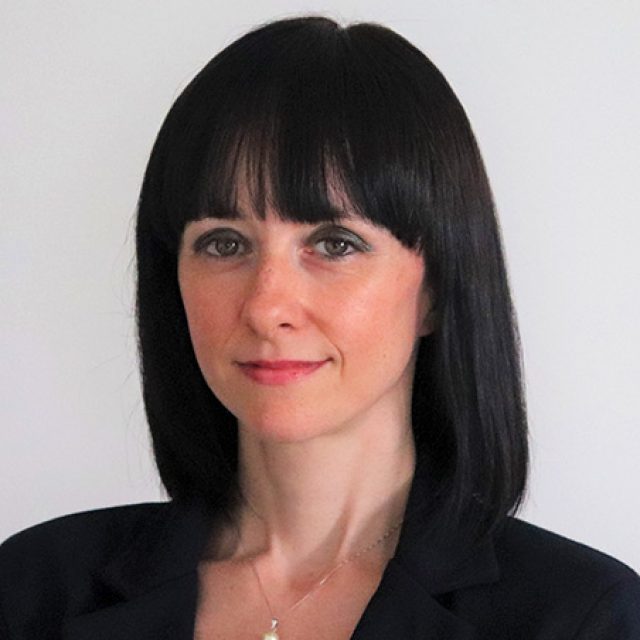